Philip Line: Did you know that sharks are scared of grasshoppers? ﻿

One of the few tv programs I watch is Shark Tank. For those who have never experienced this American program, the equivalent being Leijonan luola in Finland, entrepreneurs appear on it to pitch five millionaire businessmen or -women in the hope that one or more will invest in their business or business proposition, either to keep it afloat or to help it grow.

On the American Shark Tank show food pitches are usually made by housewives hoping to conquer the world economy with their line in home-baked cookies or cupcakes. However, some years ago a man from Utah appeared with an eco-friendly proposition to rescue the world from hunger with a protein-rich food. He had founded a “cricket ranch” and hoped to sell edible cricket bars, that is, bars made from smashed up insects. Most readers will probably be aware that insect-eating has been proposed as a potential answer to the world food shortage. As the pitcher pointed out, in most of the world people eat insects, and they are indeed full of protein. The thought of insect factory farms has never appealed to me; leaving aside any ethical questions, I have visions of gigantic cockroaches produced by a combination of dubious breeding practices and growth-promoting drugs escaping into the countryside. Perhaps I have seen too many disaster movies (and perhaps not). To return to the tank, to the horror of four of the ‘sharks’, the cricket rancher lifted a cloth to reveal a large glass container full of crickets. Worse still, as is the custom on Shark Tank, he distributed a cricket bar to each of the sharks to try for themselves, which produced expressions of disgust.

There was even less enthusiasm for investing than for tasting, expressed most forcefully by the billionaire Kevin O’Leary, who prides himself in “telling the truth”, or, as some would have it, being rude and a bully: “Do you know that you face a huge barrier?… Americans don’t eat insects.” The majority of those watching probably agreed: the thought of eating members of the orthoptera order is disgusting. The name “shark” has obviously been chosen, like lion or dragon in the non-US equivalent programs, because the animal in question is supposed to be ferocious, even merciless, yet these “sharks” were cowering at the sight of an insect. What struck me, however, was the absurdity of the sharks’ behaviour. Many humans probably find insects too alien in appearance to be likeable, but the sharks were in effect saying, “These animals look repulsive, so I can’t eat them.” Should we conclude that if a human sees a “nice-looking animal”, probably one that has identifiably human-like features, it is okay to take a bite out of it, but if it looks sufficiently alien to repel us, it should be left alone?

But of course, it doesn’t work like that, because most humans nowadays have little or no contact with the animals they eat, and research has shown that most people, who now live in an urban environment, don’t want to have contact with them or even think about meat on the plate as derived from an animal. Most humans in the West don’t really like the idea of eating non-repulsive-looking animals any more than repulsive-looking animals, but they eat the former nevertheless. On Shark Tank, however, the prospective investors suspected that just knowing that a piece of food originated as an insect would be enough to put off possible buyers. Unfortunately, the same does not apply to food made from larger animals, even though the barriers to eating them should theoretically be higher. On a previous program, Kevin O’Leary had made a joke about pigs hating a friend of his who killed millions of them in his meat-producing plants, but he and his friend know that most people will simply laugh and give this no further thought. Those who run the meat industry know that for their industry to survive, there must continue to be no further thought, hence the efforts they make to conceal what goes on in their factory farms and keep their customers well away from the sight of blood or mutilated birds and mammals.

So, what is the moral of this story? Perhaps that people should think more about what they are doing and how they are behaving. They could, for example, question the morality of their own and society’s actions and ponder veganism as an alternative to eating any animals. The question of whether to eat insects opens up the possibility of questioning other eating practices and exposes the inconsistent and sometimes ludicrous nature of people’s reactions to different edible materials. Since this Shark Tank episode, cricket flour (the insects are even more well-disguised than food made from bird or mammal flesh) has become an ingredient in food sold in Finland. A lot of effort is being made to persuade people to eat insects, despite the widespread availability of plant-based food that does not have the same stigma. It seems that the threat of fish, bird or mammal meat being unavailable to many people has led to a determined effort to find and promote an alternative source of animal food – can it be that the eating of nonhuman animals is something that is necessary to sustain our present culture of human dominance of nature?

But I know that all those readers who did not see this episode of Shark Tank will want to know whether the cricket episode had a happy ending. No shark was interested in the cricket bars, but during the pitch the cricket rancher had mentioned that he had made flour out of the insects, which was in high demand from other would-be insect farmers. Mark Cuban was interested, and other previously anti-cricketfood sharks suddenly showed an interest again. There was money to be made. So, in the end Mr Cuban invested in the cricket-breeding industry and it ended happily – but not for the crickets. 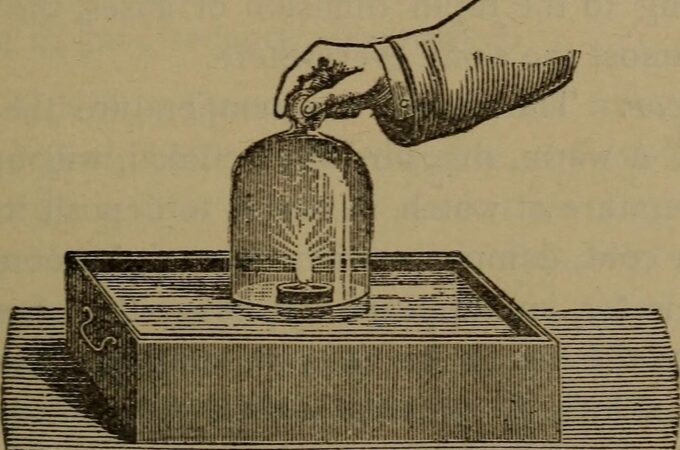 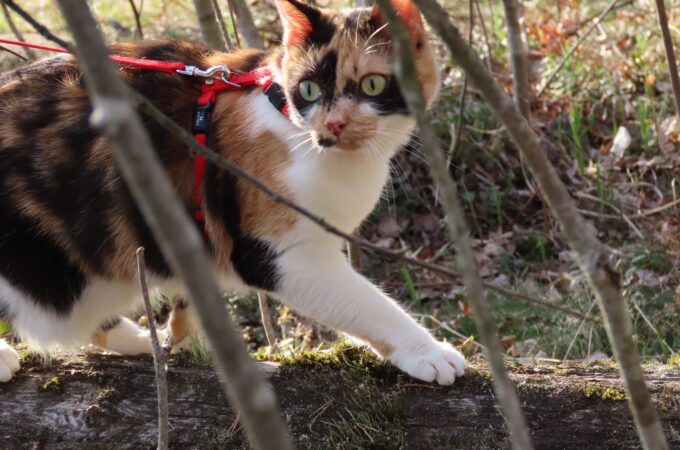 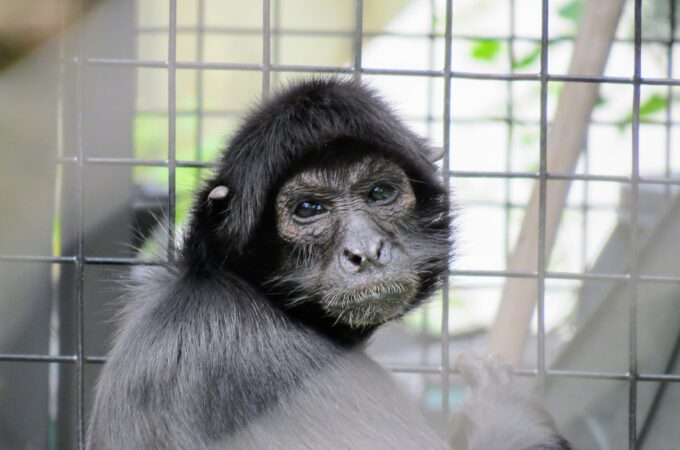 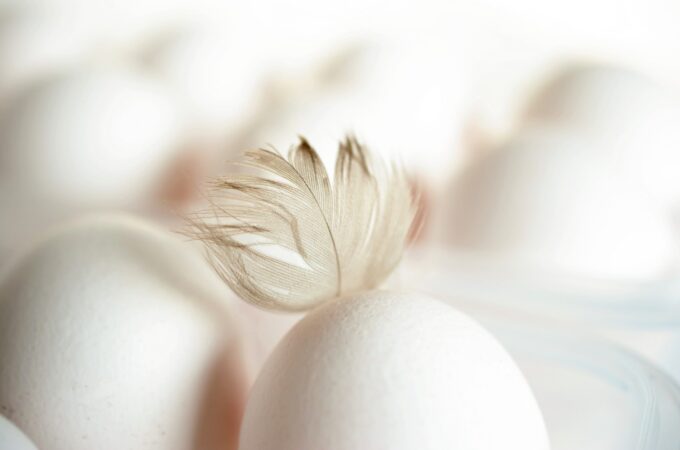